A story is very famous in Patna real estate circles about affordable housing. A state government in India (no one narrating the story ever confirms the name of the state) magnanimously built Lower Income Group (LIG) apartments for squatters who made a living by milking buffaloes and selling the milk to the neighborhood. The flats were ready and after a ribbon-cutting by an officious minister, the milkmen and their families were ceremoniously ushered into their spanking new homes.

A month later, neighbors awoke to the sight of a buffalo staring back at them. The milkmen had decided that their buffaloes gave more milk when they were housed in comfortable quarters. So they went back to their coir beds under the night sky and moved in  their buffaloes — dung and hay intact — inside their tiny one-room homes. All of which goes to show that money is not the only consideration when building homes for the lower income groups in our country and state. It is for the reader to believe this story or take it as a joke on urban planning in our country.

Anyone who lives in Patna can attest to this reality. Slums and shantytowns typically have one room in which the entire household eats, sleeps and does everything in between. A typical 400-sq.-ft. home would contain a family of four, in-laws, and visiting cousins from the village who would sleep under the bed. Remember the universal truth about housing, “The smaller the unit, the more people live in it. The larger the house, the fewer people it has.”

So far, the design model for affordable housing by the state governments has been to compress a home into a single room with no toilet inside. Instead, women have to walk through a scorpion-infested courtyard to a common toilet at night. Simply building a toilet inside the house was seen as hugely empowering, particularly for women. It gives them a sense of dignity. We hope housing development boards are taking a note of this.

Traditionally, developers in Patna have been slow to target affordable housing market. It seemed easier and more profitable, at least so far, to make money in middle to high-end housing units in Patna.

Financing is another issue. Even if developers were willing to build proper housing structures for the poor, they find it difficult to come up with suitable structures to finance them. Now, given the fresh optimism in the real estate market in Patna, it seems like affordable housing is an idea whose time has come.

One thought on “AFFORDABLE HOUSING IN PATNA:- A STORY OF DESIGN” 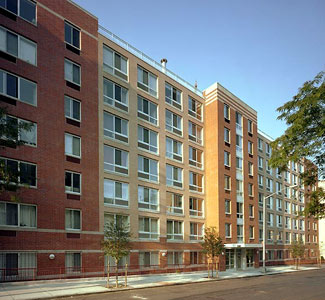 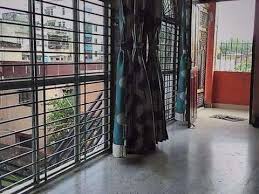 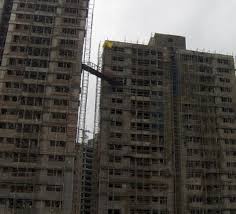 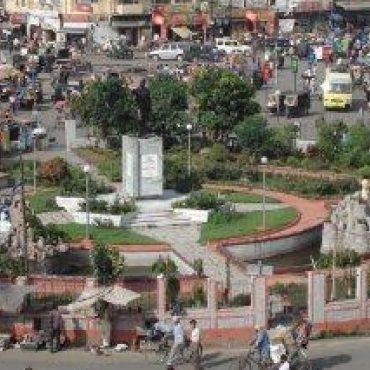 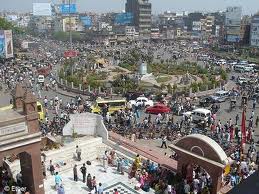