The foundation stone for much awaited “Real Estate Show piece in Patna” was laid on October 11, 2013. Yes, we are talking about the Patna’s marine drive along the Ganga. On the occasion an optimistic Company, The Navayuga Engineering Company (NEC) that has bagged the contract for constructing the Loknayak Ganga Path, the official name of the Marine Drive of Patna for Rs 1,777.73 crore, expressed hope to complete the project in three and half years. This means Patnaites could drive on this road by 2017 end.
Secondly the company retreated that the company would recruit 70% local workforce. Only the technical expertise would come from our corporate Headquarters of the company at Hyderabad.

The exclusive marine structure along the Ganga would be the USP of the Loknayak Ganga Path. The expressway would send out the message that Bihar was ready for greater real estate development and investors could come in without feeling insecure.

Patnaites can expect deliverance from hellish traffic bottlenecks in the coming few years with the coming up of the 21.5km-long Digha-Deedarganj high-speed corridor as Loknayak Ganga Path.

This is the first phase of the project. If all goes well, the Deedarganj plank would be linked to Bakhtiarpur-Tajpur Bridge and on the western side to the Ara-Chappra Ganga Bridge. The project has come to the ground despite the fact that private players were not willing to invest in it.

Referred to as the Marine Drive of Patna, in common parlance, the state-of-the-art expressway would have facilities such as noise barriers, medical-aid posts, fencing, vehicle-rescue post and foot over bridge. The expressway would ease traffic congestion in the state capital and, also, people would come to see and admire the infrastructure.

The project underlies the importance of road, rail and communication connectivity, and more such developments will ensure that the people would not be forced to migrate out of Bihar. More and more infrastructure and industrial development needs to start in the state. The four lane expressway is the biggest project of the Bihar state road development corporation. We hope that such projects become common in Patna and Bihar, to turn our state into Investment hotspot. 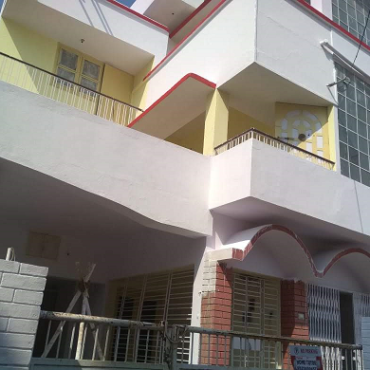 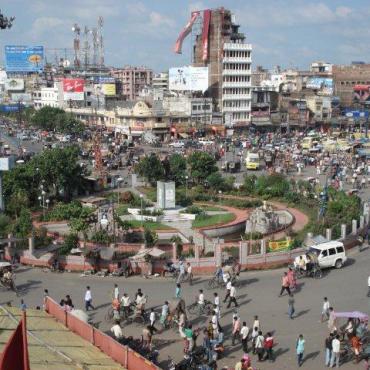